If you suffer from Trigeminal Neuralgia, you know just how painful and frustrating it can be.

What Is Trigeminal Neuralgia?

As described by the TNA Facial Pain Association, “Trigeminal Neuralgia (TN) is considered to be one of the most painful afflictions known to medical practice. TN is a disorder of the fifth cranial (trigeminal) nerve. The typical or “classic” form of the disorder (called TN1) causes extreme, sporadic, sudden burning or shock-like facial pain in the areas of the face where the branches of the nerve are distributed – lips, eyes, nose, scalp, forehead, upper jaw, and lower jaw. The pain episodes last from a few seconds to as long as two minutes. These attacks can occur in quick succession, or in volleys lasting as long as two hours.” 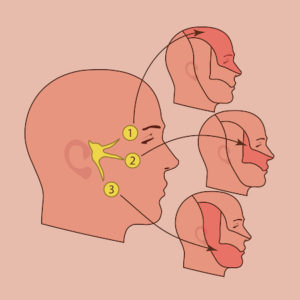 Trigeminal Neuralgia Symptoms May Include:

The pain may be so severe that the patient may cry out or visibly wince. The affected area of the face can become super-sensitive to minor stimulation such as a light breeze, cold temperature, water from a shower, washing the face, shaving, or even eating. 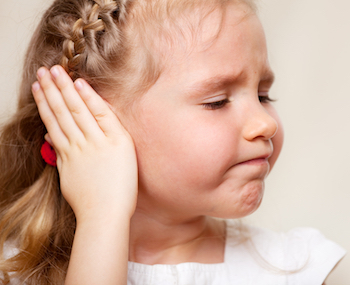 Our doctors can offer chiropractic correction to the irritation, inflammation, or injury of the trigeminal nerve, which may be the cause of Trigeminal Neuralgia. Schedule a complimentary consultation to learn more about these options.